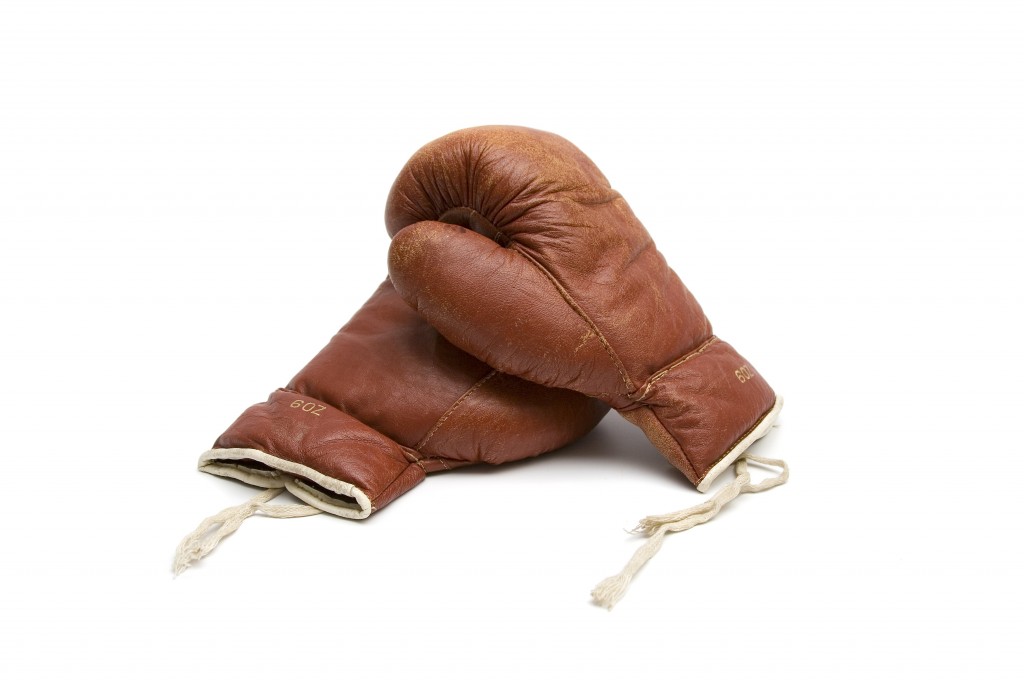 Boxing ton ups are traditionally performed as a conditioning exercise at the end of a boxing class or workout.

Ton ups are a series of ten bodyweight exercises, each performed for ten repetitions.

Each ton up should take 2-3 minutes to complete, so they are great for cardio and muscular endurance, and also mimic the approximate length of time a boxing round lasts.

Boxing ton ups are also great for weight loss, as the tough intensity and mix of upper/lower body exercises of ton ups put the body into an oxygen debt, leading to post-exercise fat burning.

Boxers use them to keep weight down and so can you!

Professional boxing trainer Jim McDonnell, who himself was one of the fittest and best conditioned boxers Britain has ever produced, uses ton ups with his boxers, building his foghters up to ten rounds of ton ups for a total of 1,000 reps.

You can start with three rounds of boxing ton ups, with two minutes rest between each round.

Aim to build up towards the ten round target, and over time cut the rest periods down to a minute (which is all the rest time a boxer gets between rounds).

Don’t rest between exercises as you won’t get the chance to stop and rest in the boxing ring!

Try this ton up after your current boxing training or training runs – or as a stand alone workout.

This ton up works lower body, then upper body, then midsection, then uses burpees as a whole body ‘finisher’.

A boxer will experience bursts of intense activity and periods of less intense recovery during a round of boxing.

Even when ‘recovering’ a boxer will still be working fairly hard though, and this is reflected in some exercises being ‘tougher’ than others.

The squat thrusts and burpees are there to reflect the bursts of extreme activity that occur in boxing.

Having the burpees as the final exercise means that you finish the ton up as you aim to finish each round of boxing – up and on your feet!

The sequence of exercises will keep certain body parts under tension for multiple rounds, but also allows some alternation between lower and upper body to aid post exercise fat burning.

If you want to add more explosive power exercises to your ton up (to get yourself used to more bursts of extreme activity per round) then you can always substitute the press ups for clapping press ups, or the alternate lunges for jumping alternate lunges.

Good luck getting through your boxing ton up!